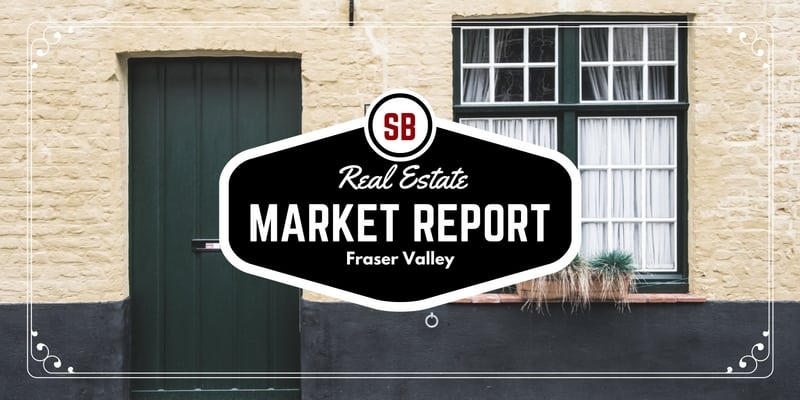 The market slowed a touch again in November, bringing things back to a bit of a more normal pace.

Buyers are just finding themselves in less pressure situations than they were in the record-setting months earlier this year.  Having said that, inventory is still very low, making it a good time to list.

SURREY, BC – Sales and listing activity in the Fraser Valley decreased once again month-over-month, returning to typical levels for the month of November.

Of the sales processed last month, 291 were townhouses and 348 were apartments, representing more than half of this November 2016’s market activity.

“Through the past four months, we’ve seen a slow but steady return to a more normal market for sales and listing activity. Because of that, the pressure that was previously placed on buyers has been thankfully alleviated, and transactions can be made without the need for hasty decisions dictated by intense competition,” says Charles Wiebe, Board President.

Active inventory continued to tighten at 5,602 available listings, dropping 7.2 per cent compared to October 2016. Additionally, compared year-over-year, this November decreased by 2.8 per cent.

“As we move away from the record-setting demand seen earlier this year, sellers are sharpening their list prices to respond to the changing market – and REALTORS® can certainly help with this,” explains Wiebe. “I’m pleased to see that homes are still selling at strong levels, especially for attached homes which are elevated compared to what we’re used to in November, thanks to both the levelling off of prices and consistent demand for our region.”

The number of days to sell a single family detached home in the Fraser Valley for November 2016 was 37 days, matching the 37 days to sale average in November 2015. 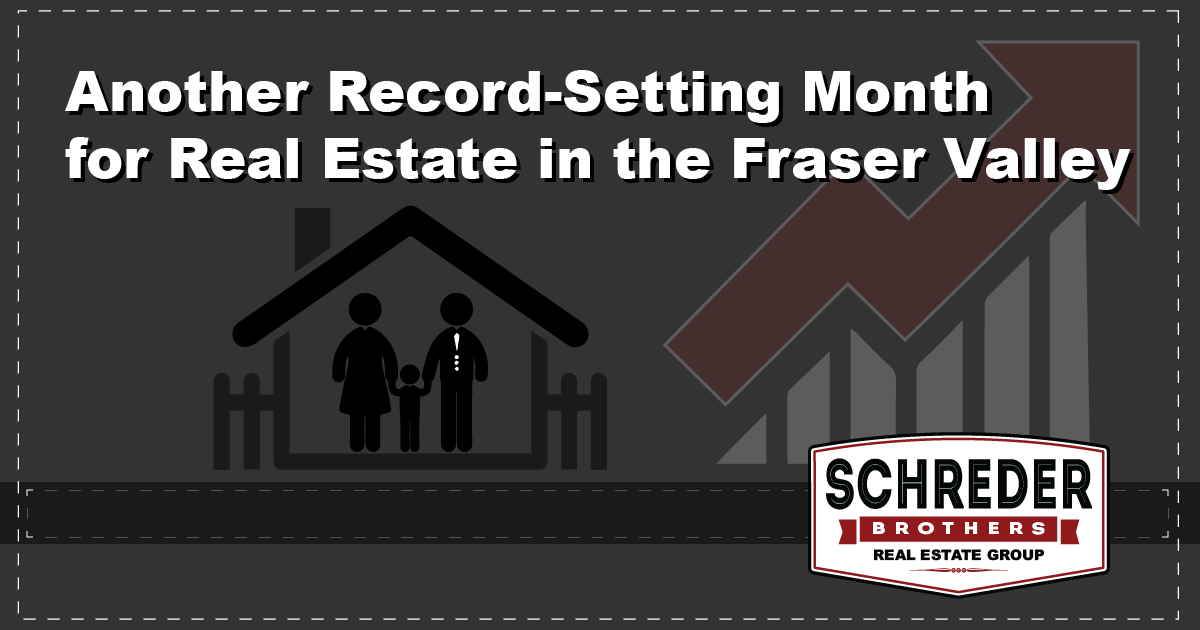 Another Record-Setting Month for the Fraser Valley 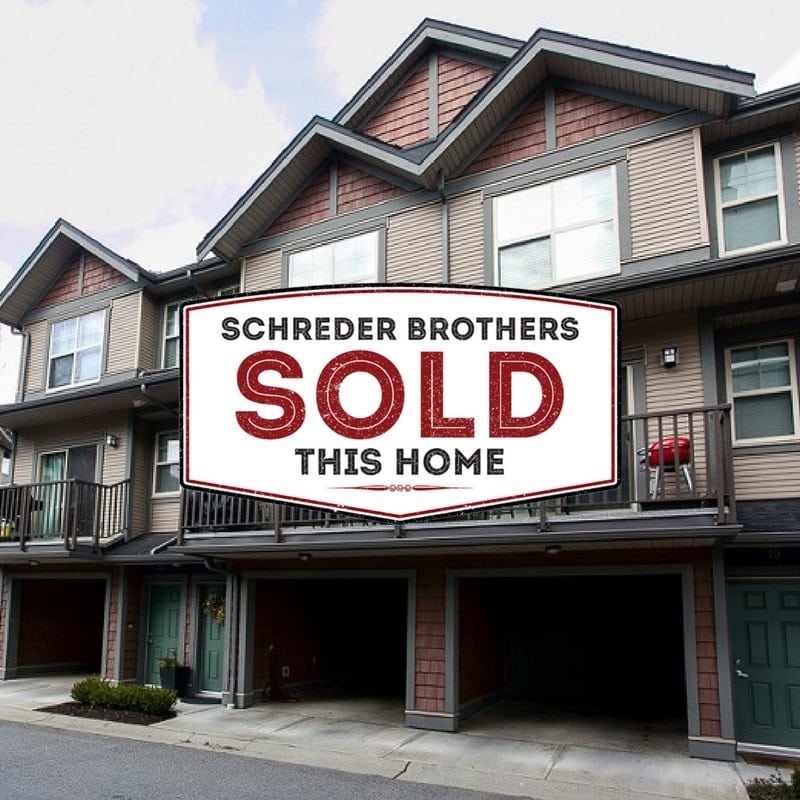 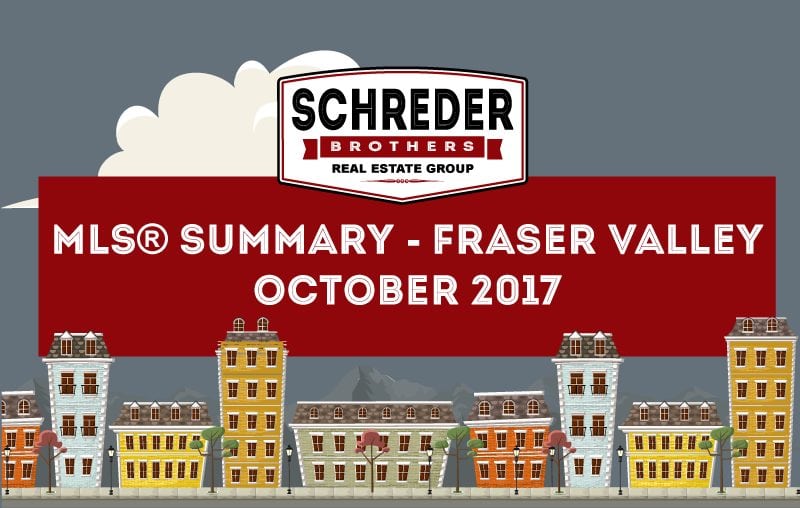 Demand Strong in October for Langley and The Fraser Valley